All players who pre-register on the website from 30th Sep 2021 till the date before the official launch of Gravity Game Hub’s Ragnarok: The Lost Memories mobile game, will be automatically entered into a giveaway event, for a chance to win the rewards listed on the website once the pre-registration milestones are reached. Entries that are submitted before or after the specified period will not be qualified for the giveaway event.

Eligibility: This giveaway event (“Event”) is open to all legal residents of Singapore, Malaysia and Philippines who have pre-registered via email on the official website(https://tlm.gnjoy.asia/). Employees, partners, respective affiliates, subsidiaries, advertising and promotion agencies and suppliers of GRAVITY GAME HUB PTE LTD or each of their immediate family members are not eligible. Other companies associated with GRAVITY GAME HUB PTE LTD are not eligible. This Event is subject to local laws and regulations.

Winner Notification: The potential winner will be notified by registered email address entered by the potential winner on the official website. We may require you to provide us with personal information and certain other information including national identity card number or other forms of identification means to determine whether you are the qualified winner. In the event that a potential winner is disqualified for any reason, GRAVITY GAME HUB PTE LTD will award the prize to an alternate winner at random drawing from among all remaining eligible entries. GRAVITY GAME HUB PTE LTD reserves the right in its sole discretion to disqualify any individuals if finds to be disrupt, influence or tampering with the entry process, winning process or to be acting in violation of any official rules of GRAVITY GAME HUB PTE LTD.

Release and Limitation Liability:  By participating in the Event, entrants agree to release and hold harmless the GRAVITY GAME HUB PTE LTD and other companies associated with the GRAVITY GAME HUB PTE LTD as well as each of their respective employees and agents (the “Released Parties”) from and against any claim or cause of action arising out of participation in the Event or use of the prize.

Privacy: To participate in the Event, you may be required to provide us with personal information and certain other information including a username, name, contact number, contact email and date of birth information collected from the entrants is subject to GRAVITY GAME HUB PTE LTD’s privacy policy. 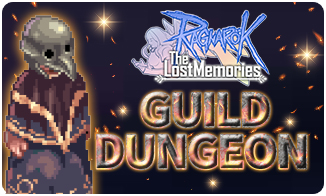 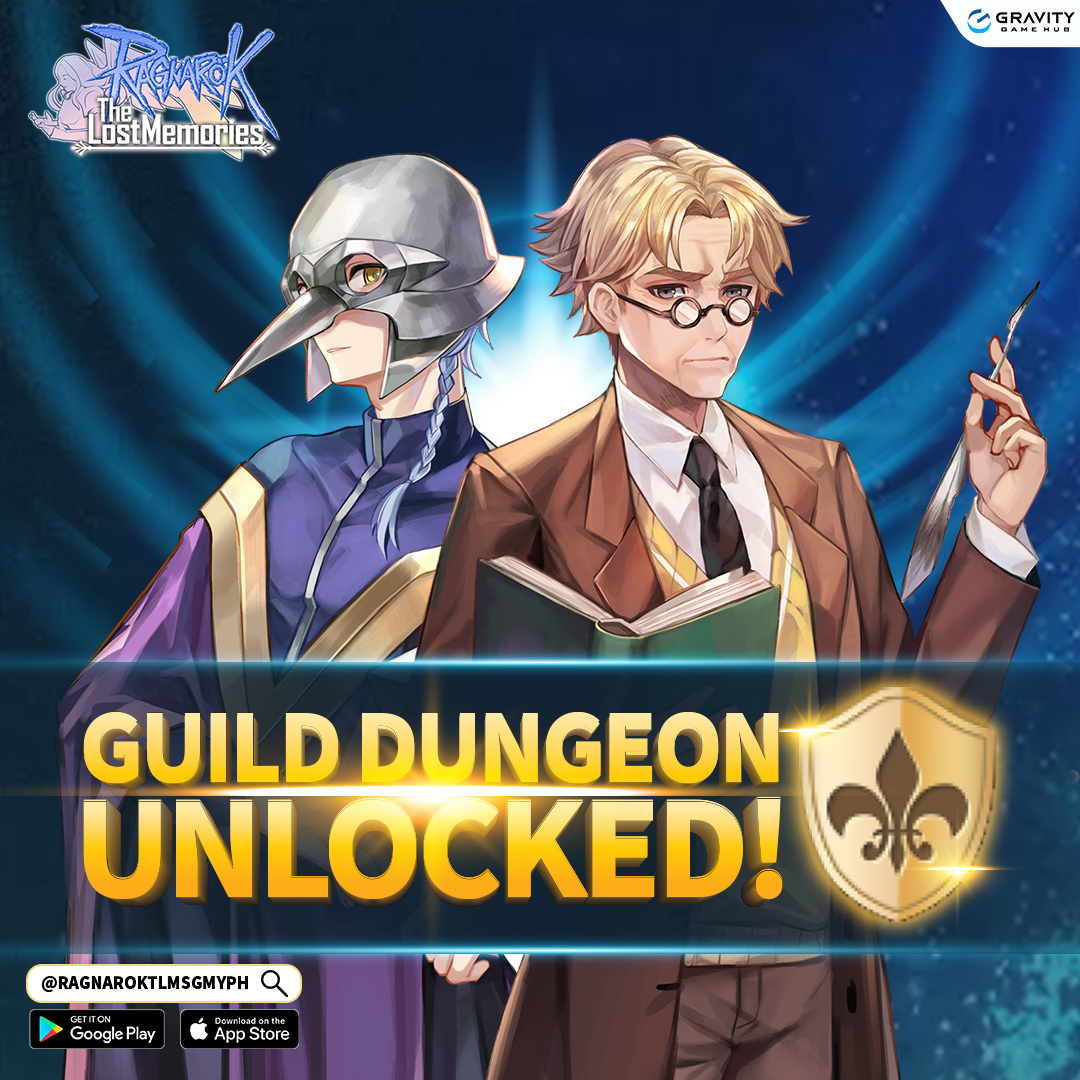 Monsters in the Guild Dungeon are getting more violent and the Geffen Guard is requesting for help to stop them.

Earn Guild Coins which can be used to purchase guild attribute points via Guild Manager in Guild Hideout to strengthen your heroes.

- Access the Guild Raid by talking to Geffen Guard in the Guild Hideout.

- Each zone consists of 14 floors.

- There will be more towers as the floor gets higher.

- Non-Boss tower consists of 2 waves and has a 3 minutes time limit to clear.

- Guild can progress to the next floor when the floor Boss Monster is defeated.

- Find and defeat Boss Monster hiding in one of the towers on each floor.

- Each season lasts 3 weeks, and a different zone is accessible each week.

- Guild Raid score accumulates for the entire season and is reflected in the guild rank.

Rally your members and prepare for Season 1 of Guild Raid!!

The next season will begin right after a season ends.

Guild Attributes are now available from the Guild Manager Verton, who can be found in the guild Hideout.

Various types of Guild Attributes can be purchased and the stats will be attributed to your heroes final stats directly.

There has been adjustments made on a huge number of Heroe’s Skills.

The upcoming season’s Hero’s Calling features the new Hero Seira! Complete a set of missions to get Seira’s Exclusive Contract for free. Players can also purchase Seira's Exclusive Contract Package which will include Seira’s Soul Weapon after completing the Hero's Calling event missions. Seira will be available for recruitment from 29th March 2022 to 19th April 2022, 0700hrs (GMT +8)